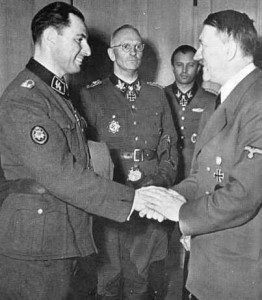 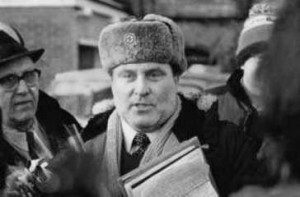 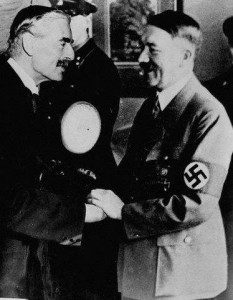 False Visions of Hitler in the West, Part I: Through the Gulf War to the Golden Dawn

Published on September 19, 2012 by August in An Hour by the Window 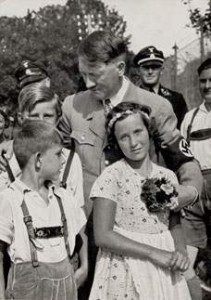 In this first show of an Hour by the Window, August discusses some propaganda about World War II, about Adolf Hitler himself and the causes and conduct of the war, and their specific role in refashioning domestic policy, immigration policy, as well as foreign policy in significant ways not conducive to the benefit of European Americans.  He spends the first half discussing some of these domestic and foreign policy changes, maintaining that America’s vision of itself and the propaganda of Jews were decisive factors in those changes.  In the second half, August goes back to the personage of Adolf Hitler himself, addressing significant points about his ultimate foreign policy goals and intentions, and the causes of World War II.  Ultimately, he maintains that European Americans will never be able to escape a cycle of decline unless they come to terms with the past… a past that has been mythologized to their detriment.

In the course of the show, August also brings up other important issues:

Break Music: “Progeny” from the Gladiator soundtrack, followed by a clip from Kenneth Branagh’s Hamlet, the gravedigger’s scene.