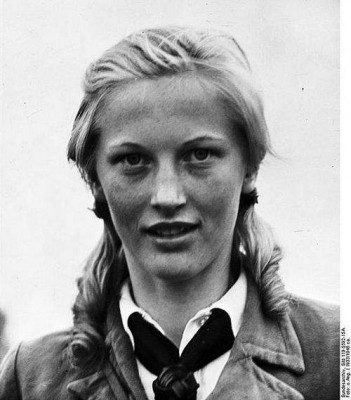 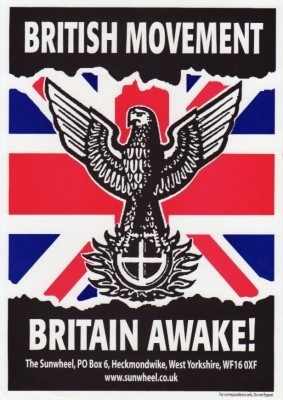 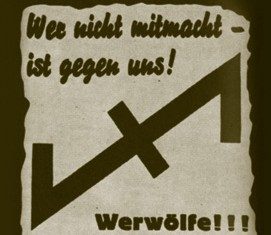 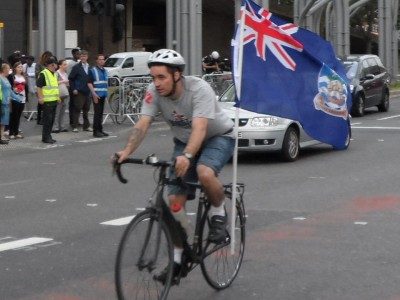 Published on March 16, 2014 by Paul Hickman in Voice of Albion

Pro White activist Jimmy Marr has stirred up quite a ‘Hornets nest’ in his Home State of Oregon and beyond.

Some of the topics discussed include; 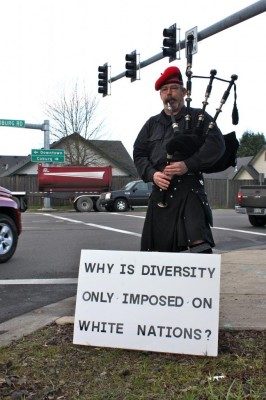 • The Daily Mail in Britain report on Jimmy’s activities

• Plans for the future regarding activism and perhaps Politics

Stand up to ‘Nazi’s’ in Eugene 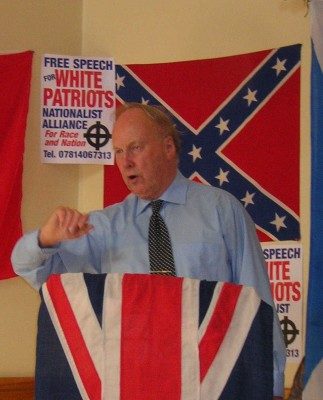 Published on March 2, 2014 by Paul Hickman in Voice of Albion 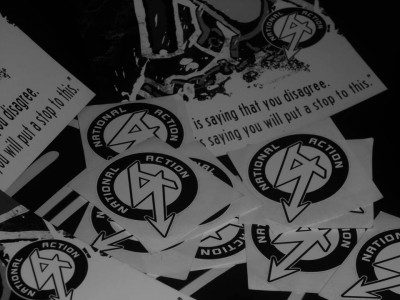 Tom is an Organiser from the Social Nationalist Group ‘National Action’. He discusses a range of topics which include;

• A progress report detailing activities over the past six months

• The pros and cons of voting politics

• The benefits of ‘Direct Action’, as opposed to concentrating solely on voting politics

• The advances made by Golden Dawn, Jobbik and svoboda (Website down)

• British Nationalism and the way forward

Comments Off on National Action 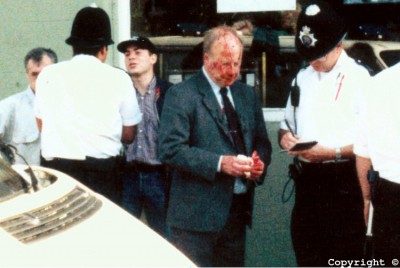 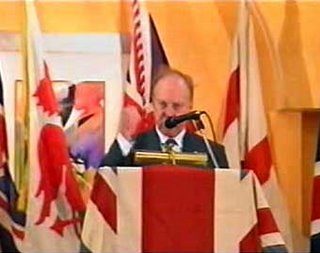 Published on February 2, 2014 by Paul Hickman in Voice of Albion

The Eleventh Hour Chapter 16 – What’s at stake in Ulster?

• The E.U and the U.S.A pressure Britain to abandon Ulster

• In Ulster, ‘Liberalism’ does not dominate her political institutions, nor her education system, nor her church, nor her people

• London refuses to guarantee the permanent existence of Ulster