Published on December 3, 2013 by Tanstaafl in Age of Treason Radio

There is no download this week. The broadcast consists of previously recorded installments dated 14 May 2013 through 19 November 2013. See The Jews – Who, What, Why and How for links.

There will be a new installment next week.

The Narrow Road vs the Wide Avenue

Published on December 3, 2013 by Carolyn in The Heretics' Hour

Published on December 1, 2013 by Paul Hickman in Voice of Albion 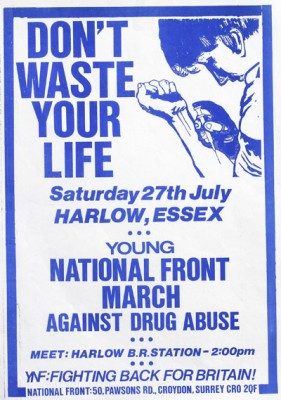 • Conservative politicians do nothing to stop ‘witch hunts’ by the far left, against academics who speak truthfully on matters of race and immigration.

• Conservatives cunningly shifted the argument on Rhodesia from what it was really about – the question of white rule or black rule – to entirely subsidiary and, in reality, scarcely relevant arguments.

• Conservative University debating groups invite National Front leaders to speak, then give in to the first sign of intimidation from Marxist mobs.