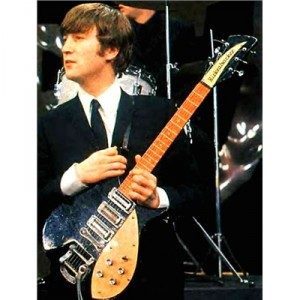 Published on November 10, 2012 by Robert in "Rockin' the Music World" with Robert Lloyd

This show may startle our listeners. As we go through life thinking that our people are doing just fine, we are faced with information that slaps us in the face of reality… and hard! Robert takes us through the music world of ‘seemingly’ everyday White Gentiles singing our favorite songs, and into the Christmas season. And then WHAMO… our people are all of a sudden really JEW$ making millions and millions of dollars. (Pat Benatar – right)

*Jews that seem to be of Italian ancestry;

*White, Hispanic or Jewish? Who is and who is not;

*Who has the ‘connections’ to be successful in the music business.

This will shock you and also enlighten you about our society! Have fun.

A ‘Few’ of the Songwriters (where it all starts)

Published on November 3, 2012 by Robert in "Rockin' the Music World" with Robert Lloyd 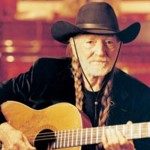 This show is about a ‘few’ of the songwriters in this world that are prolific or are called prolific and we will decide on that point today. Robert considers the songwriters as being the most important ingredient in the music industry. Without the song, nothing moves forward. The musicians have nothing to play and the singers have nothing to sing.

But songwriters are a strange group. We will be discussing:

*Current and past stars such as Hank Williams, Kris Kristofferson, Andrew Lloyd-Webber, Barry Gibb (of the Bee Gees), Willie Nelson, and some controversy of placing Woody Guthrie in this group of talented people;

*Is Woody Guthrie one of the great songwriters, or is he promoted for being on the left;

*Which one of these writers was a Rhodes Scholar;

*Some started at the bottom in life but one was born with a silver spoon in his mouth and a foot in the door.

Enjoy getting to know these artists and give us your thoughts after you listen to the show. 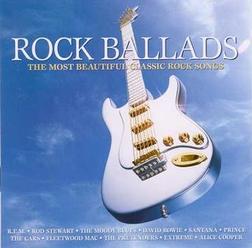 Published on October 13, 2012 by Robert in "Rockin' the Music World" with Robert Lloyd 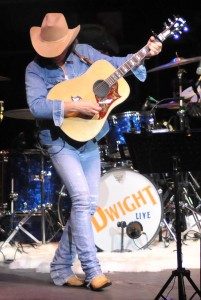 This week Robert covers the history of ‘White Soul Music’, where it comes from and why it came about. It is a true American art form and is known around the world for its unique sound. From Jimmie Rodgers and the Carter family to the present ‘super stars’ (they think), no stone goes unturned, as is expected.

Some areas discussed are:

Hold on to your hats, folks, and take a ride on this American musical freight train. It’s like no other music on earth! 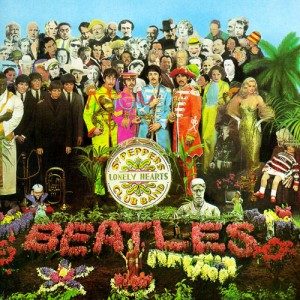 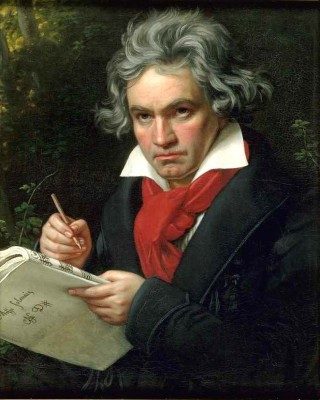